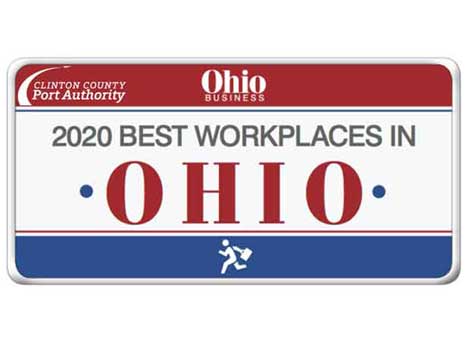 Annually, Ohio Business Magazine sends out the call to organizations throughout the state of Ohio, looking for the Best Workplaces. In its fifth year of recognizing for-profit, nonprofit and government institutions, the publication selected the Clinton County Port Authority to be among the 22 entities, with fewer than 50 employees as a “Best Workplace in Ohio.”

“We were honored to be included in this recognition, and believe it speaks volumes about our Board and our community,” said Clinton County Port Authority Executive Director Dan Evers.

Nominations were submitted in March, collecting information such as employee engagement, benefits and awards and recognitions. According to the magazine, a committee then selected winners.

Jennifer Ekey, Economic Development Director for the Port Authority, was the contact for the award. “It topped off a big week for us,” she explained, “as we received word that we were being recognized around the same time of the 10 th anniversary of Port Authority taking ownership of the Wilmington Air Park.”

Because work situations changed so much in the time between call for nominations and the announcement, Ohio Business Magazine representatives reached out to award winners. They noted in their article (https://issuu.com/cincyflip/docs/ohiobusiness_summer2020): “We checked in with all businesses to see what they were doing to remain a Best Workplace.”

The Summer edition of the magazine is being distributed now, and highlights many of the companies and institutions recognized as Best Workplaces. “The recognition is very nice, as it allows us to, in turn, recognize those in our organization and community that have enabled the Port Authority to grow and evolve in a positive fashion,” said Evers. “Additionally, being asked to reflect on the work environment we enjoy every day and the things we have accomplished, helps put into perspective the day-to-day work that helps form the big picture.”

The Clinton County Port Authority is a special purpose government formed to operate transportation infrastructure and lead economic development efforts. Designated by the County, City and the CIC as the lead Economic Development agency for the County, it coordinates with the Dayton Development Coalition and JobsOhio to attract jobs to the area. It owns and operates the Wilmington Air Park, an integrated aviation and logistics business park located on 1,900 acres with nearly three million square feet of industrial, office and hangar space. Learn more at www.wilmingtonairpark.com. 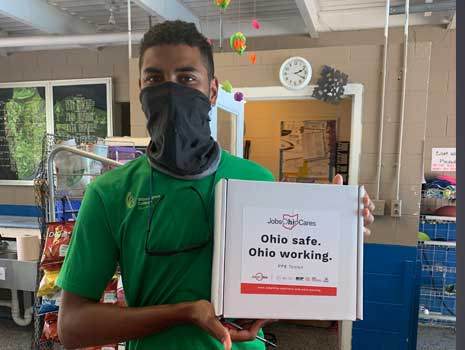 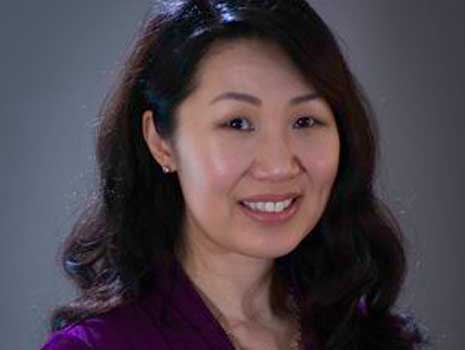 Jul 14 2020
Office Hours Available on Thursdays The Clinton County Port Authority is partnering with Ohio’s Small Business Development Center (SBDC) program to bring advisor Sangmi Kim to Clinton County weekly through the end of the year. “We are excited to have Sangmi here, in our offices and in our community, to assist businesse...Continue Reading
Add to Report View Custom Report 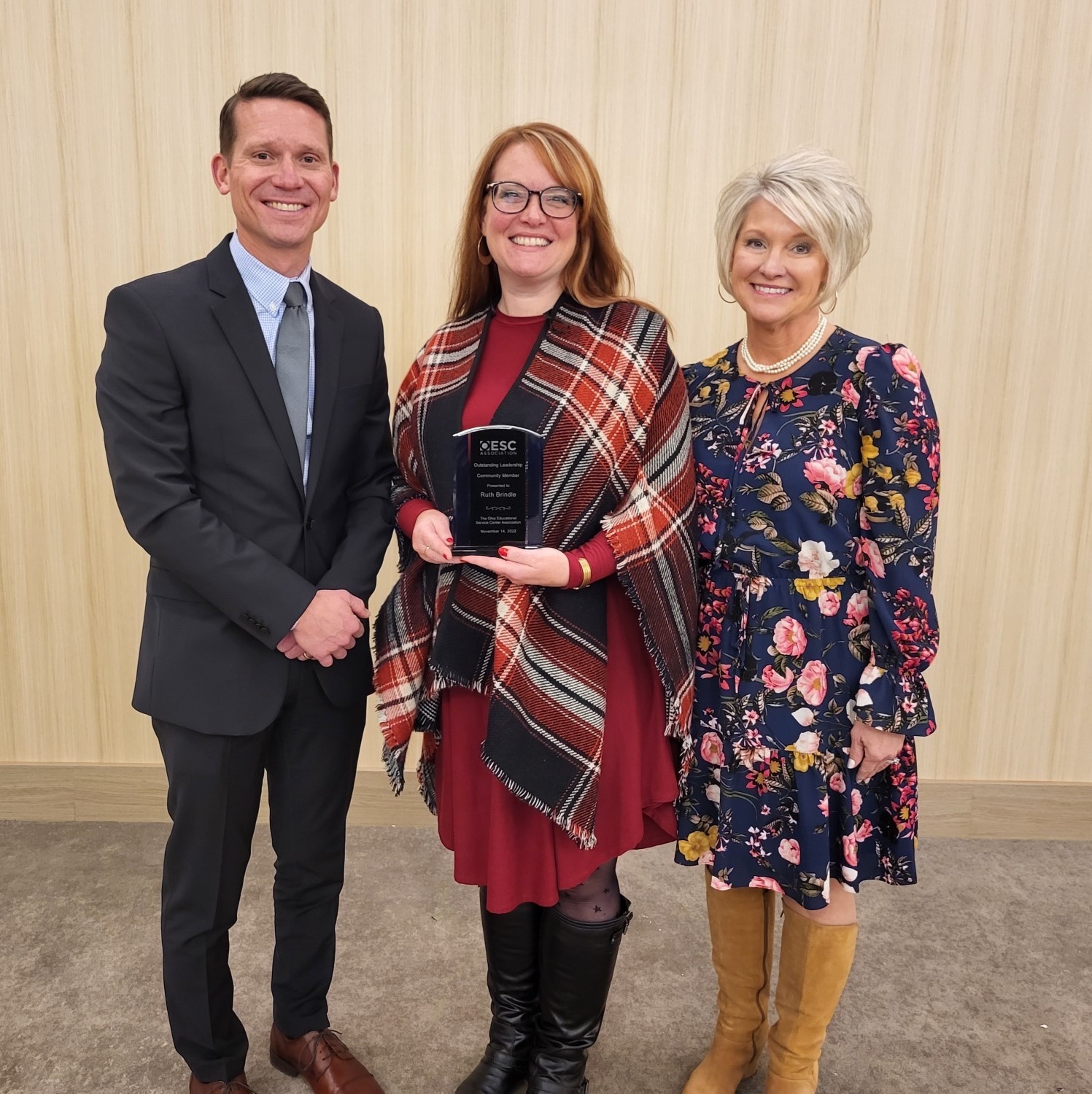