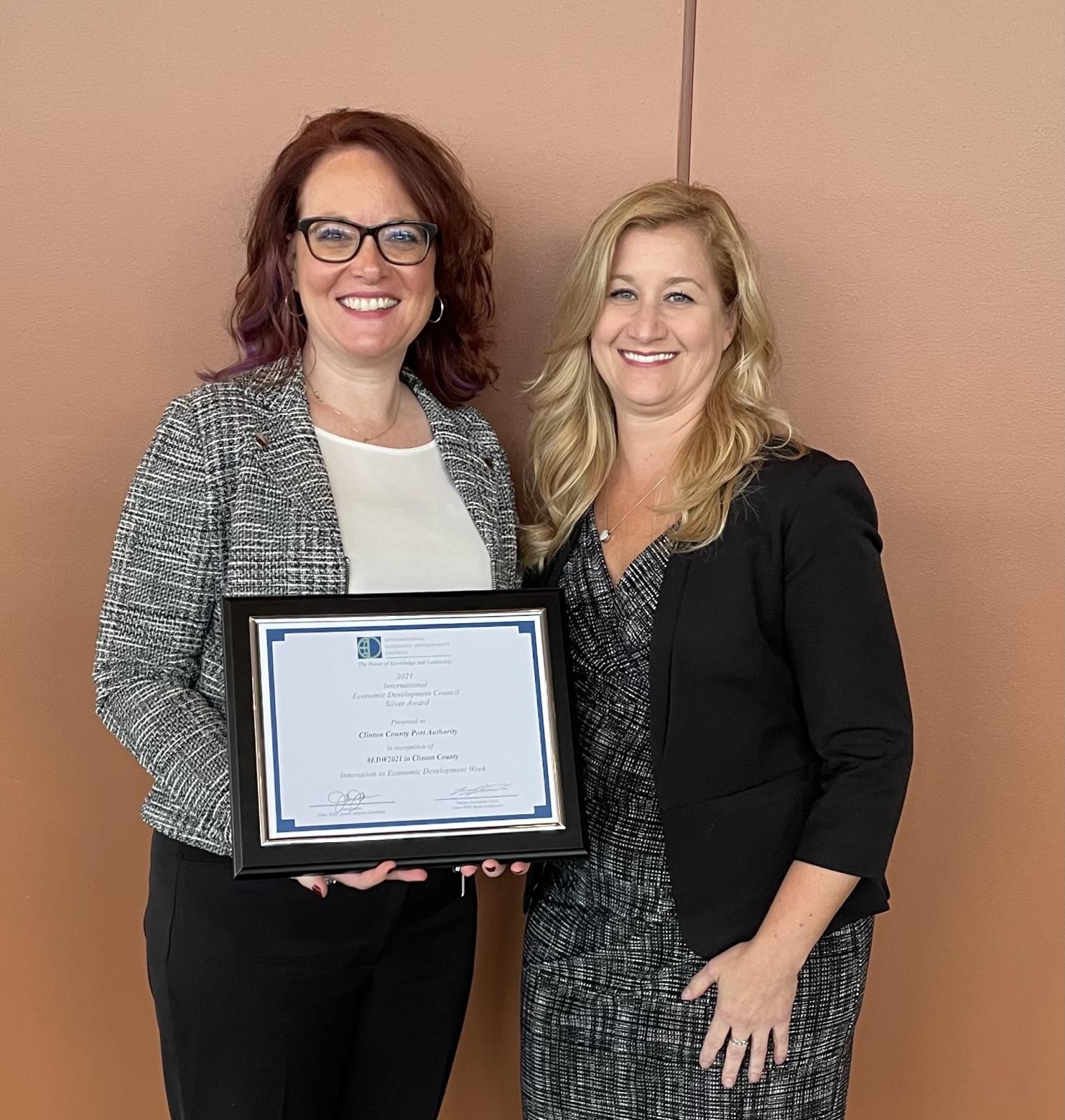 “We are incredibly honored to receive this recognition from the IEDC,” said Clinton County Port Authority Executive Director Dan Evers. “It is a testament to the energy and creativity our team brings to our community engagement efforts, and I’m extremely proud of the work of my colleagues on this initiative.” The honor was presented Tuesday at an awards ceremony during the IEDC Annual Conference, which was held in Nashville, Tennessee.

“We saw EDW2021 as an opportunity to engage with the public about the role Economic Development plays in a variety of facets of the life of the community,” said Jennifer Klus, Economic Development Director with the Clinton County Port Authority, “work that includes a broad range of activities to attract, create, and retain jobs, and to foster a resilient, pro-growth tax base and an inclusive economy.”

“The winners of IEDC’s Excellence in Economic Development awards represent the best of Economic Development and exemplify the leadership that our profession strives for every day,” said 2021 IEDC Board Chair and Invest Buffalo Niagara President and CEO Tom Kucharski. “We’re honored to recognize more than 100 communities whose marketing submissions, projects, and partnerships have improved regional quality of life.”

IEDC’s Excellence in Economic Development Awards recognize the world’s best economic development programs and partnerships, marketing materials, and the year’s most influential leaders. 25 award categories honor organizations and individuals for their efforts in creating positive change in urban, suburban, and rural communities. Awards were judged by a diverse panel of economic and community developers, following a nomination process held earlier this year. IEDC received over 500 submissions from four countries.

About the International Economic Development Council

The International Economic Development Council (IEDC) is a non-profit, non-partisan membership organization serving economic developers. With more than 5,000 members, IEDC is the largest organization of its kind. From public to private, rural to urban, and local to international, IEDC’s members engage in the full range of economic development experiences and are employed in various settings, including local, state, provincial, and federal governments, public-private partnerships, chambers of commerce, universities, and a variety of other institutions. Learn more at iedconline.org. 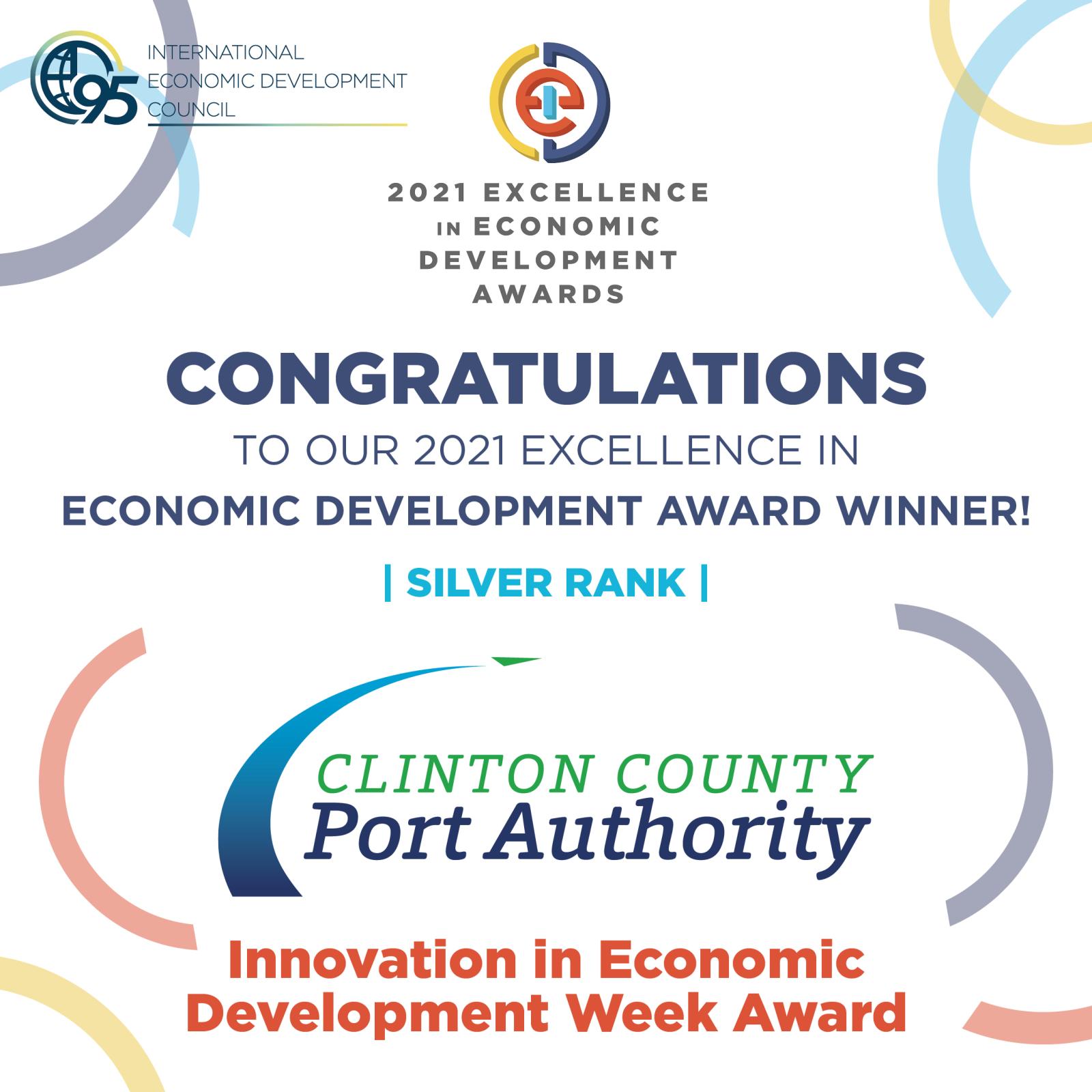 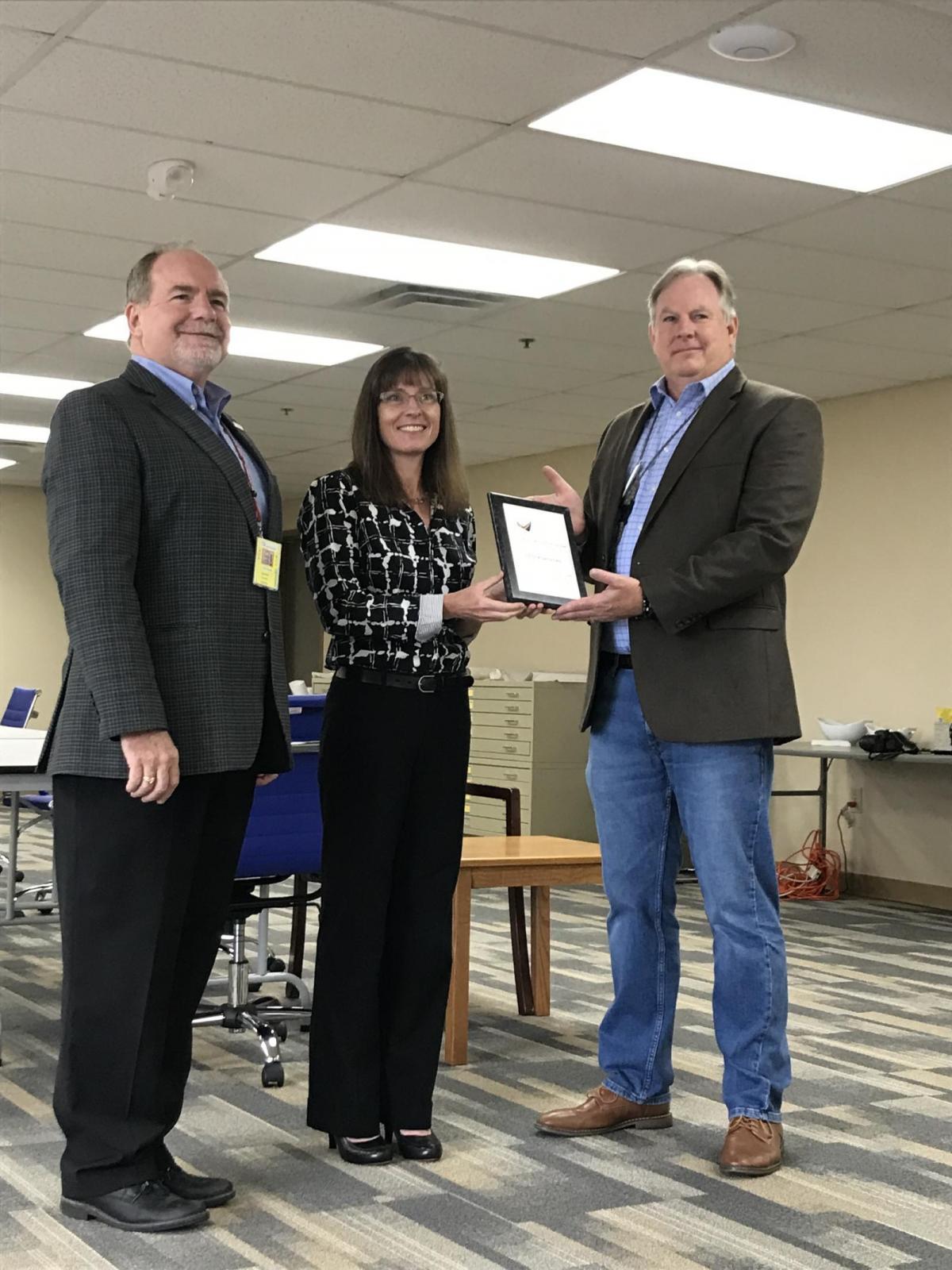 Aug 26 2021
The Ohio Aviation Association (OAA) is proud to continue the tradition of honoring those individuals or entities that go above and beyond for airports and aviation in Ohio. At the OAA’s 2021 Annual Conference, held virtually this week, LGSTX Services, Inc. was presented as the 2021 Airport Business of th...Continue Reading 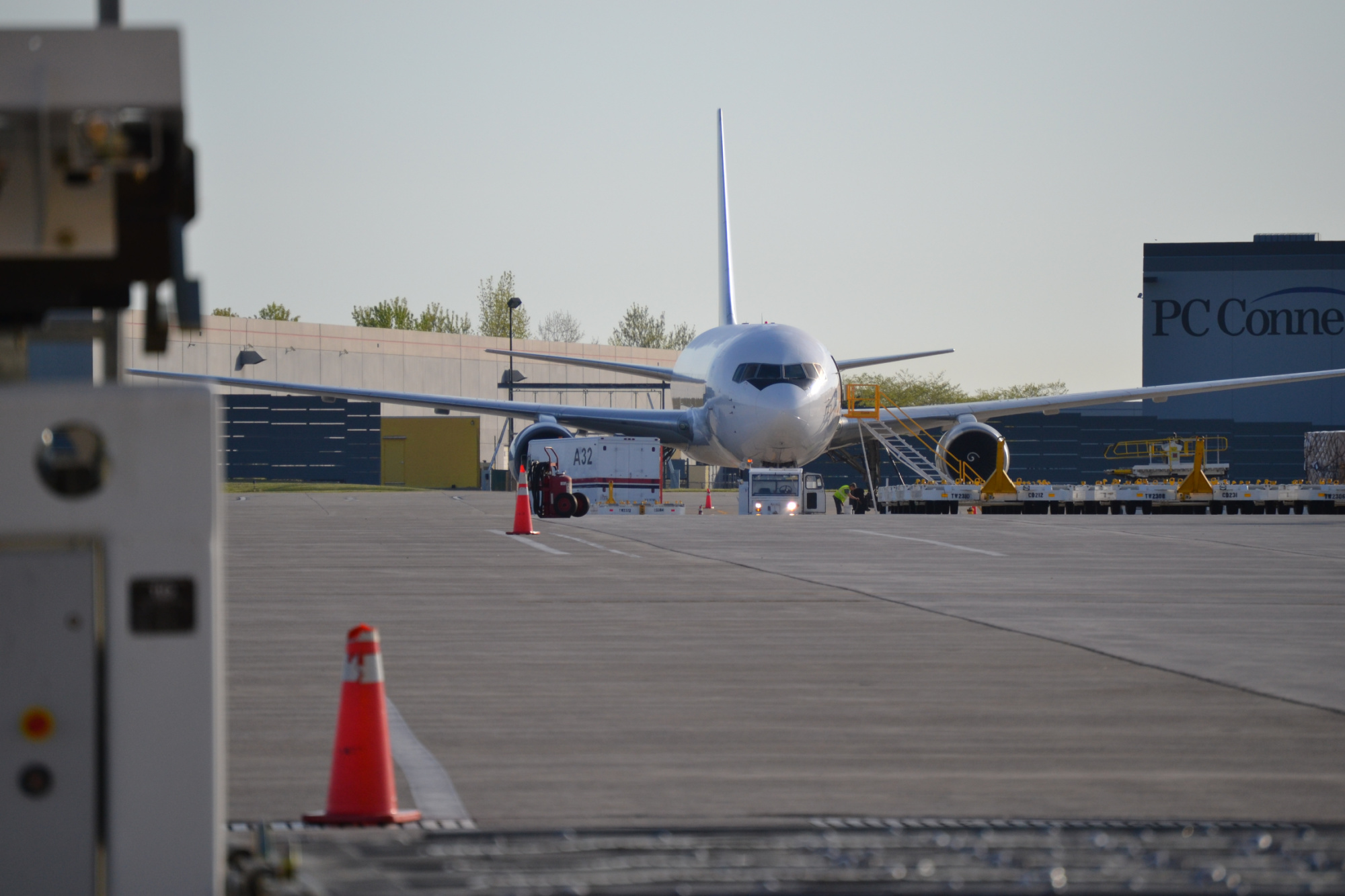 Wilmington Air Park is in the Running for “Best Airport in Ohio” for the Second Year: Vote Now! 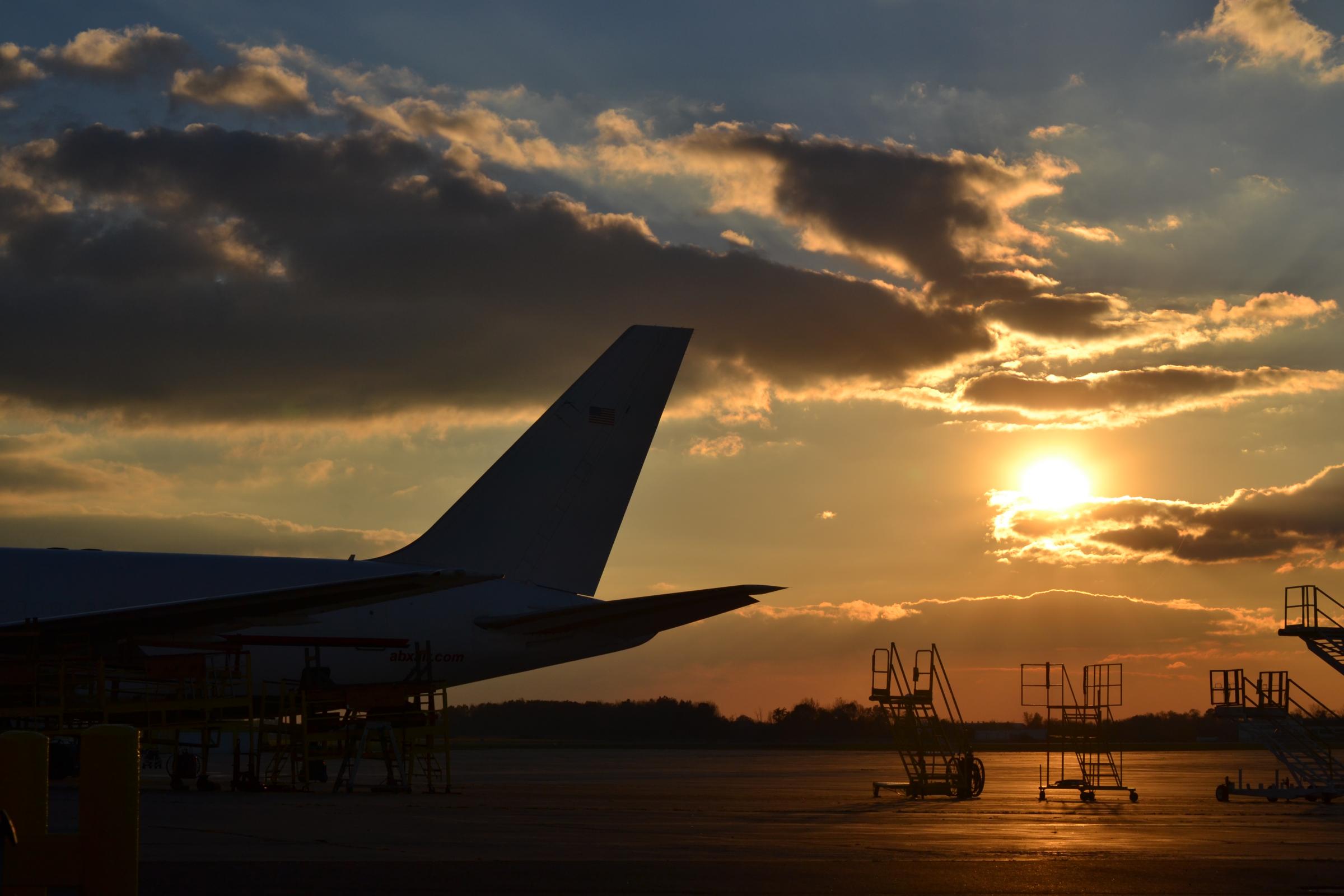 Aug 24 2021
Ohio Business Magazine Voting Open for Top Airport Honors Voting is now open for Ohio Business Magazine’s “Best in Ohio Business” Awards. For the second year in a row, the Wilmington Air Park was selected as one of the top three airports in Ohio, and now the voting is u...Continue Reading
Add to Report View Custom Report

As the highest ranked airport in Ohio for cargo volume, Wilmington Air Park continues to attract the attention of cargo operators, due to its location and the efficiencies of operating at a cargo-only airport. The Air Park has long been a well-positioned logistics center for freight and cargo operations, processing 458 million pounds of freight through the airport in the 12 months ending March 2021.